A Tradition of Excellence Since 1958

What Our Families Are Saying...

Everyone I worked with here were absolutely amazing. I lost my sweet baby boy who was stillborn and I felt so much compassion and empathy from everyone involved. Thank you Frank and everyone at Essling Funeral Home for everything you did. You made such a difficult time for me go so smoothly and I'm so grateful to you all for that. 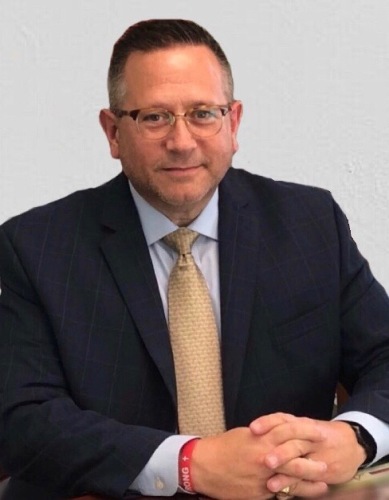 Frank graduated from Riley High School, South Bend, Indiana in 1978, and began his funeral career with the former Forest G. Hay Funeral Home during his freshman year at Holy Cross College, Notre Dame, Indiana.  He continued his education at Indiana State University and Mid-America College of Funeral Service where he graduated class Salutatorian in 1983, with a Bachelor of Science Degree.

Frank is married to Susan J. (Gregg) and they have three children, Adam, Andrea, and Addyson.  Sue taught 6th grade at LaSalle Academy in South Bend, Indiana and was formerly a senior programmer and analyst with the Associates Corporation of North America. Frank’s parents Elizabeth and Louis Keszei raised four sons in South Bend where Louie was a Deputy Health Officer for 41 years and Liz a homemaker and artist.  Frank’s grandparents all immigrated to America from Hungary.  His maternal grandparents, Elizabeth and Andy Toth lived in South Bend where he attended The University of Notre Dame and Cornell University and became a successful Architect in Northern Indiana.  His paternal grandparents, Matilda and Vincent owned and operated Vincent’s Tavern/Restaurant in South Bend’s Hungarian neighborhood. 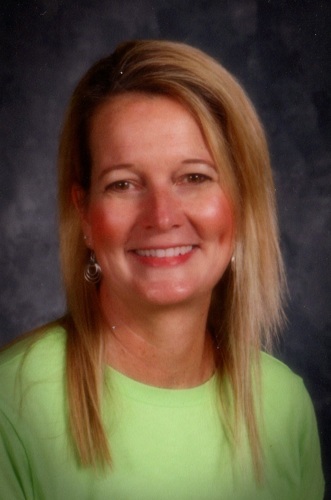 Sue Keszei serves as vice president of Frank L. Keszei Funeral Home, Essling Chapel.  Sue graduated from South Bend Riley High School in 1979 and Indiana University Bloomington in 1983, with a degree in Quantitative Business Analysis.  She also holds a master of education degree from Bethel College.  Sue taught school in the South Bend community school corporation until her son Adam was injured in an automobile accident and she became his primary care giver.  Sue is responsible for the financial administration of the funeral home. 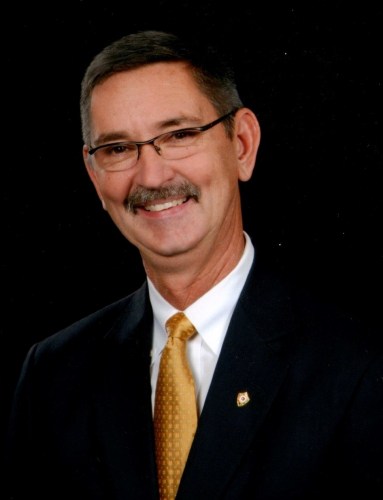 Rip and Shelley belong to First United Methodist Church in LaPorte.  RIp currently sits on the Finance and Trustee committees at the church. Rip graduated from LaPorte High School in 1978 and retired in 2014 from LaPorte County Emergency Medical Services after nearly 35 years as a Paramedic Supervisor.

Throughout his career he had the honor to meet President Bill Clinton in 1990, Vice-President Joe Biden in 2002, and Supreme Court Justice John Roberts.

Rip and his wife have traveled in 2012 and 2013 to Port of Prince Haiti for missionary rebuilding efforts.  Rip continued his missionary work in Haiti in 2015 and 2016 also adding Guatemaia, Houston, Texas, Bation Rouge, Louisiana, and Beverly, Kentucky (Red Bird Mission) to his list of travels for missionary work. 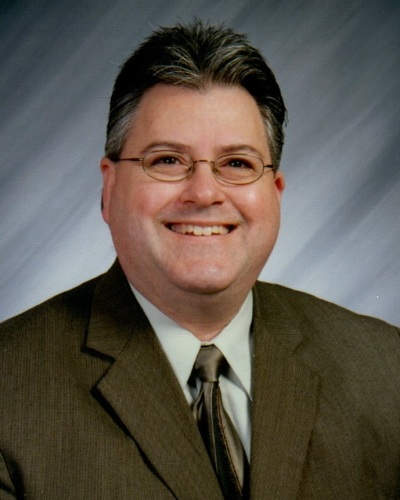 Roy E McNeal Sr, Funeral Director.  Roy was born in LaPorte in 1958 and grew up in Washington State. He graduated from Marysville Pilchuck high school in 1977. Roy served in the U.S. Army as a Teletype Communications Specialist in Alaska, Fort Lewis Washington and Korea. Roy was a chef for 23 years and changed careers in 2003. He went to Purdue University, Ivy Tech College and graduated from Worsham College of Mortuary Science in 2004. Roy is a Certified Funeral Celebrant, helping families celebrate the life of their loved one. He has served two terms with the Indiana Funeral Directors Association.

Roy Married Pamala S (Eads) McNeal on September 17, 1983 and they have four children, Connie Ehlert, Colleen Cracknell, Roy E McNeal Jr. and Jason McNeal. Roy and Pam have 10 grandchildren and one on the way. Roy loves the outdoors, hunting and is a member of the NRA. Roy loves to cook for family and friends to build great memories. 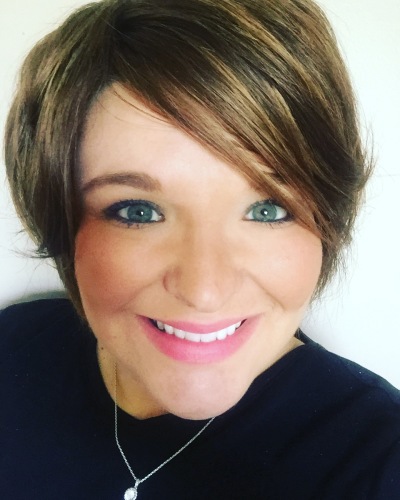 Mori has been involved in the funeral business for over eight years. She is a graduate of Hobart High School and attended Purdue University. She, her husband Eric, and their son live in Crown Point.

Mori is here to help plan your services and has many unique ideas.  She has received many awards and accommodations in her area of expertise. 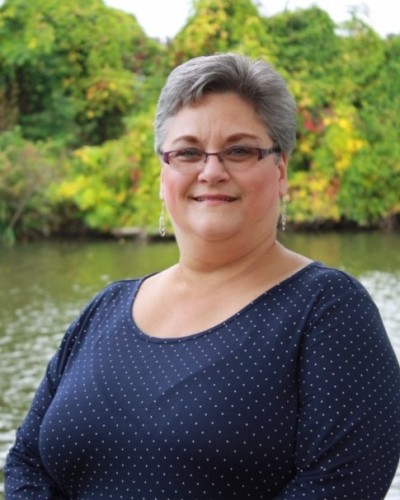 Lori was born and raised in Michigan City, Indiana.  She graduated from Rogers High School in 1981. In 1983, Lori married Dave Williamson. Lori worked in the accounting department at a local bank for 25 years before coming to the funeral home.  Dave is the Operations Manager/Facility Engineer with Sodexo Inc. at the Michigan City Area Schools.

Lori and Dave have two sons, Jeffrey and Robert, and four grandchildren.

Lori enjoys spending time with her children and grandchildren. 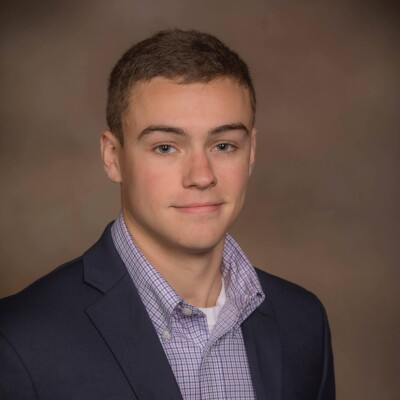 Campbell was born and raised in South Bend, Indiana. He graduated from the Judd Leighton School of Business at Indiana University South Bend with a degree in Marketing and Advertising.

Campbell brings an extensive background of service to Essling Chapel through his many years of being involved with the church and being a youth counselor. Campbell is the grandson of retired Bishop Francis Campbell Gray of Northern Indiana.

Campbell has worked for Hoosier Racing Tire, General Tire, and Continental Tire as a technician where he traveled the country on a pit crew servicing tires/wheels for teams on the IMSA Series, ARCA Series (NASCAR), as well as many various Formula series.

Campbell has had the pleasure of servicing tires for many notable drivers/teams such as Jeff Gordon during his 2017 Rolex 24HR at Daytona Championship Win, and Team Penske (Helio Castroneves, Juan Pablo Montoya, Graham Rahal, Simon Pagenaud)

Campbell also specializes in building custom golf carts and currently works as an Inside Sales Representative for a growing motorsports accessory company. 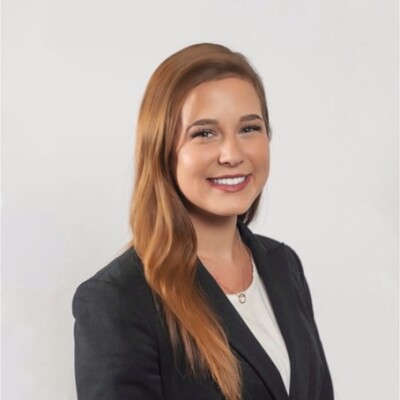 Addyson Keszei is the daughter of Frank and Sue, and was born and raised in South Bend, Indiana. She graduated John Adams High School in 2018, with Academic Honors and an International Baccalaureate Certificate. She currently attends Ball State University in Muncie, Indiana, where she studies Human Resources Management and Sociology. Addyson will graduate with a bachelor’s degree in the Spring of 2022. Addyson’s duties at the funeral home include helping as a greeter during visitations and funerals and performing office work as needed. 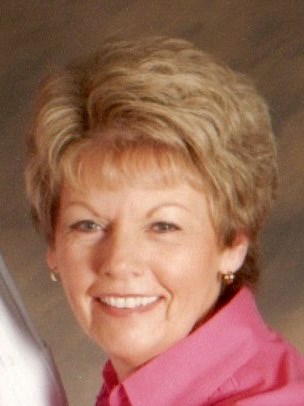 Judy retired at the end of 2018.  We wish her the very best in her retirement.

Judy and Jon have three children, Scott, Tami and Rodney; and nine grandchildren.  They attend the United Methodist Church in LaPorte.

One of Judy's greatest enjoyments is her grandchildren, attending their sporting events and cheering them on.  She also loves spending time in a cabin in the mountains with her husband every year.