A Tradition of Excellence Since 1958

What Our Families Are Saying...

I want to just say how thankful I am for Frank and his staff with my brother Vince's services. They were so patient and caring with me that it helped on one of my most difficult days. Essling Chaple has been there for our family for many years and especially over the last 5. Words really can't express the gratitude I have for them, thank you.

Frank graduated from Riley High School, South Bend, Indiana in 1978 and began his funeral career with the former Forest G. Hay Funeral Home during his freshman year at Holy Cross College, Notre Dame, Indiana.  He continued his education at Indiana State University and Mid-America College of Funeral Service where he graduated class Salutatorian in 1983 with a Bachelor of Science Degree.

Frank is married to Susan J. (Gregg) and they have three children, Adam, Andrea, and Addyson.  Sue taught 6th grade at LaSalle Academy in South Bend, Indiana and was formerly a senior analyst with The Associate Corporation.  On Christmas day 2014 their son, Adam was in a terrible car accident that has left him a paraplegic. Sue retired early from teaching to care for Adam and oversee his medical treatment and rehabilitation.  She services as the vice president of the funeral home.

Frank’s parents Elizabeth and Louis Keszei raised four sons in South Bend where Louie was a deputy health officer for 41 years and Liz a homemaker and artist.  Frank’s grandparents all immigrated to America from Hungary.  His maternal grandparents, Elizabeth (Szabo) and Andy Toth lived in South Bend where he attended The University of Notre Dame and Cornell University and became a successful Architect in Northern Indiana.  His paternal grandparents, Matilda (Horvath) and Vincent Keszei owned and operated Vincent’s Tavern/Restaurant in South Bend’s Hungarian neighborhood. 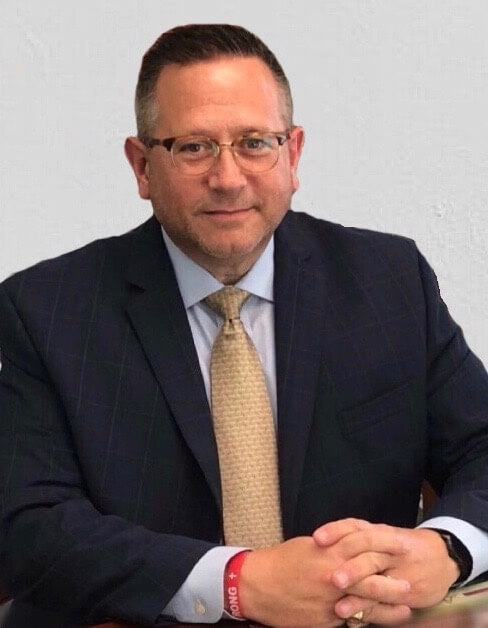 “I consider my profession an honor and privilege.” 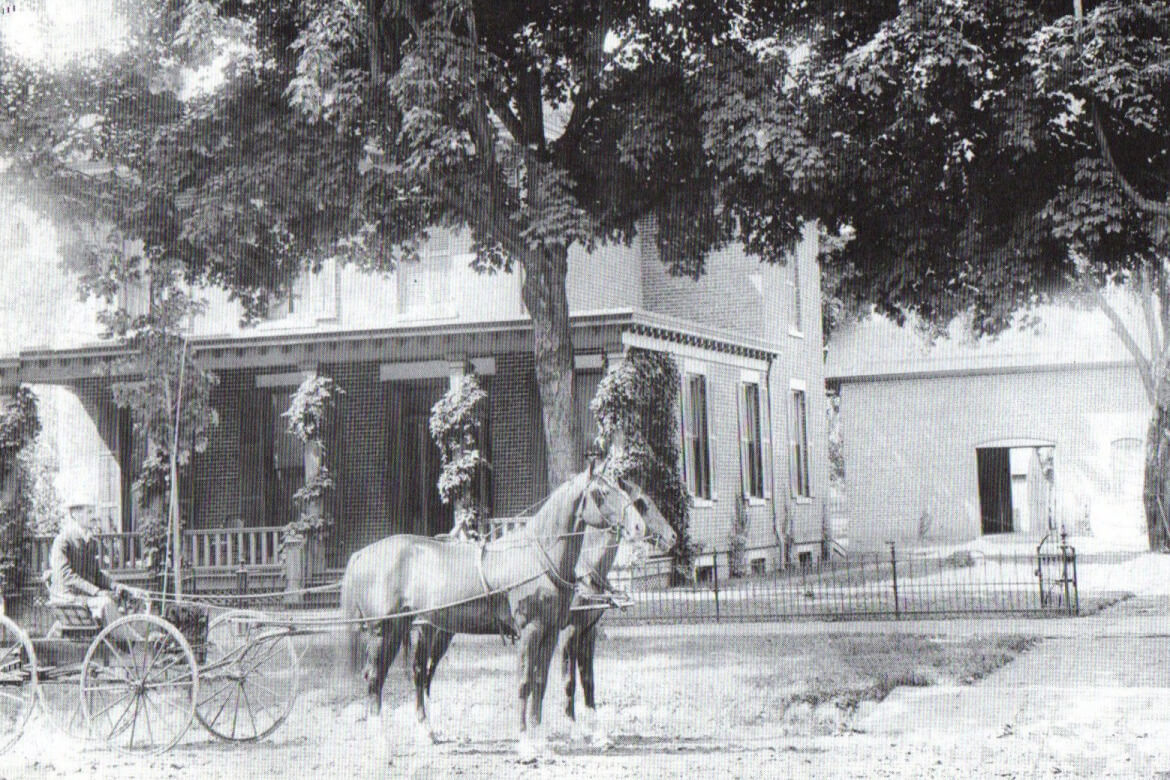 After Mark’s death the Essling family was determined to find a Funeral Director to carry-on the family traditions that Mark, Vincent, and Ellen imparted on the community for so many years.  In August of 2014, the Funeral Home was sold to Frank L. Keszei a Funeral Director with 36 years of experience who holds true to the standards set by the founders in 1958.

The Essling Funeral Home was founded in 1958 by Vincent and Ellen Essling. The original location of the funeral home was 1218 Michigan Avenue, LaPorte, Indiana which was formerly referred to as “Hail Columbia”.  In 1969 a new facility was built adjacent to the original Funeral Home to better serve a growing number of patrons and was the first in LaPorte County to be built specifically as a Funeral Home.  The Funeral Home office is now located in the original building.