Share a memory
Obituary & Services
Tribute Wall
Read more about the life story of Dr. Windham and share your memory.

Windham Bremer, 84 years young, of La Porte Indiana, unexpectedly but peacefully passed on to be with God on December 2, 2022. Win, as he was affectionately known, was born to Joel Lewis and Margaret Windham Bremer on July 28, 1938 in Detroit Michigan. He graduated from Gross Pointe High School and continued his education at Dartmouth College where he received a bachelor's degree. Win graduated from the University of Michigan School of Medicine in 1964 and after an internship in Traverse City, Michigan, served as a doctor in the Navy, Bainbridge, MD, for 2 years as a lieutenant. Upon finishing his residency at Detroit's Henry Ford Hospital, Win settled in Michigan City, Indiana where he worked for 40 years as a radiologist for Michigan City Radiologists. Win was happily married to Deborah Bremer for 42 years and they enjoyed their beautiful home in the country where they raised their son and countless dogs and cats.

Win had an infectious smile, a twinkle in his eye, and never met a stranger. He was quite a character with a wide array of interests and hobbies.  In addition to his lengthy career in medicine, he loved tinkering with old cars and boats (especially wooden), most of which were typically characterized as "in progress." He was passionate about sailing and participated in over 30 Mackinac races with family members and friends. He was president of the LaPorte County Historical Steam Society for 30 years and was a devoted member of his Church where he donated his time and carpentry skills. Win sang in various church choirs since childhood and the local production of the Messiah for 40 years. Always willing to tell his colorful stories, the 1954 football state championship win and his summers as a camper and counselor at Camp Algonquian were among his favorites.

A Celebration of Life and funeral services will be at 11:00 a.m. Monday, December 12, 2022 at the First United Methodist Church, 1225 Michigan Avenue, LaPorte, Indiana, where visitation will be held from 10 a.m. to 11 a.m. A private burial will take place at Posey Chapel Cemetery.

To light a virtual candle, share a story of Windham’s life or leave a message of comfort for the family, please visit Esslingfuneralhome.com.

To send flowers to the family or plant a tree in memory of Dr. Windham Bremer, please visit our floral store. 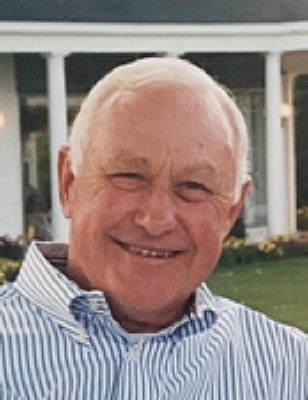